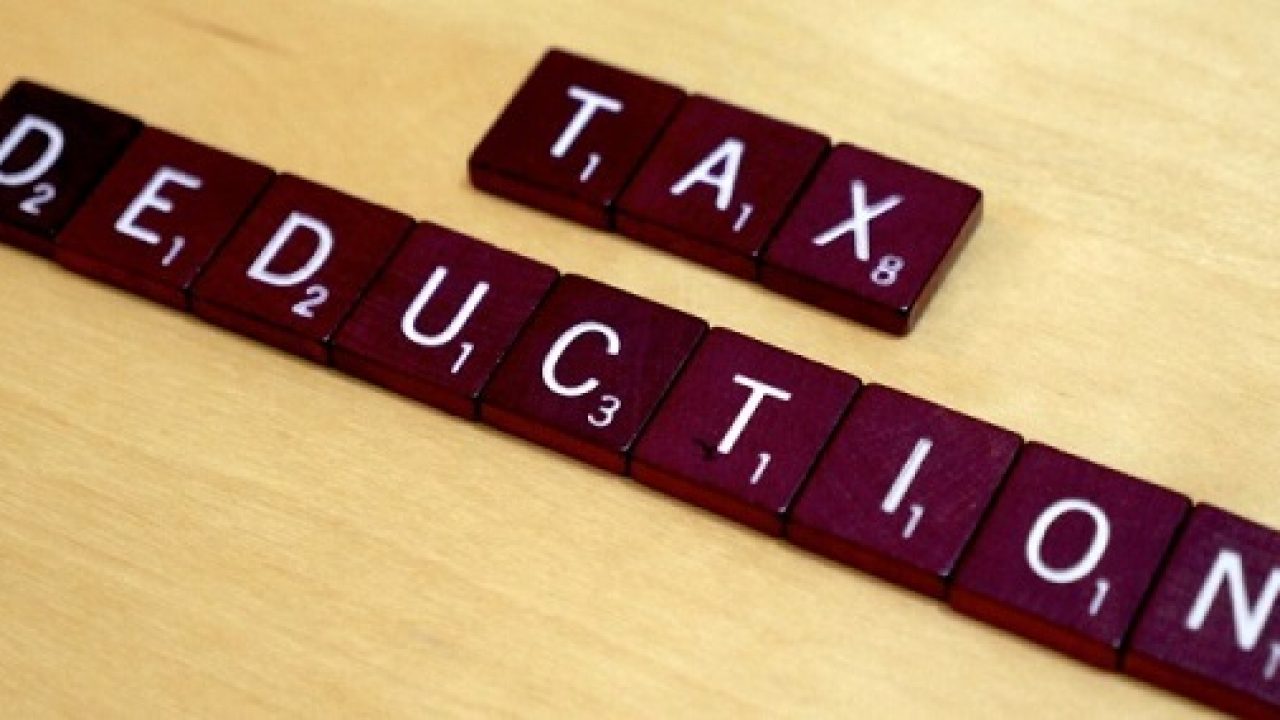 What is Section 94A of the Income Tax Act?

The unaccounted or undisclosed money held by Indians abroad has always been a concern for the Indian Government. To exercise better control over such information, section 94A was added in the finance act (2011) of the Income Tax Act. Read further to delve into Section 94A and its provisions.

There have been various reports about Indian citizens secretly stashing their money in foreign countries to keep it off the eyes of the Indian Government, thereby avoiding tax and other complications. For the Government to keep a check on the tax evasions and the illegal flow of money, they must know the details of the assets held abroad by the individual.

To address this issue, the Government of India has entered into the Tax Information Exchange System agreement with different nations wherein the participating countries exchange the vital information of foreign nationals such as names, addresses, account details, balance information, etc., with their parent country.

Even after this agreement on information exchange, many countries are not cooperating with India to provide such information due to their domestic laws and other restrictions. Therefore, Section 94A was introduced in the Income Tax Act to discourage any fiscal transaction with such countries.

Section 94A and Its Provisions

Section 94A authorizes the Government of India to blacklist those foreign tax jurisdictions that do not cooperate in providing the desired information as per the Tax Information Exchange System.

The provisions under this section are:

Till now, only Cyprus, an island nation, has been blacklisted and classified as a notified jurisdictional area on the grounds of not sharing the required tax information with India in the year 2013. However, it was removed from that list in 2016, following a revision of the old-tax treaty.

Section 94A- An Effort to Limit the Black Money Circulation

Section 94A is an effort to restrict Indian nationals from hiding their black money and illegally transferring it to other nations. It also helps the Indian government collect more taxes while pushing people to restrain themselves from getting into such illegal transactions.

Who should take the help of mortgage brokers and when to consult one? 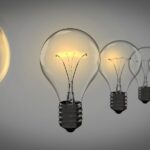 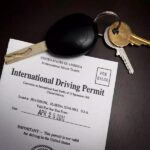 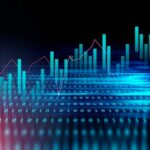 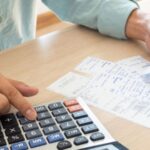 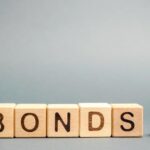 What Are The Types Of Bonds One Can Invest In... 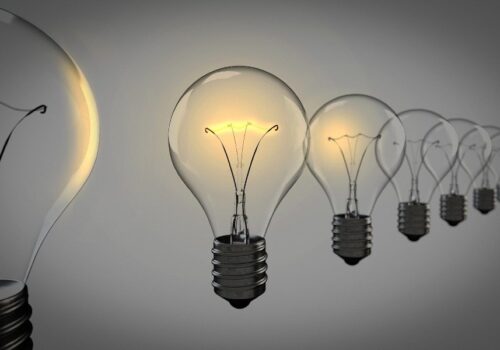 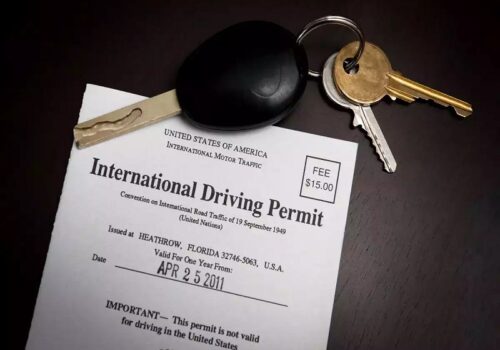 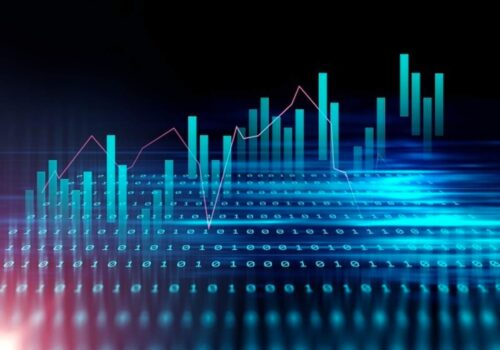 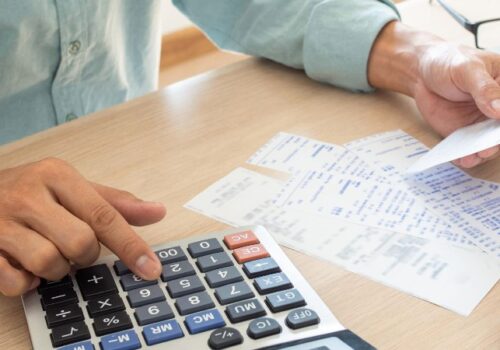